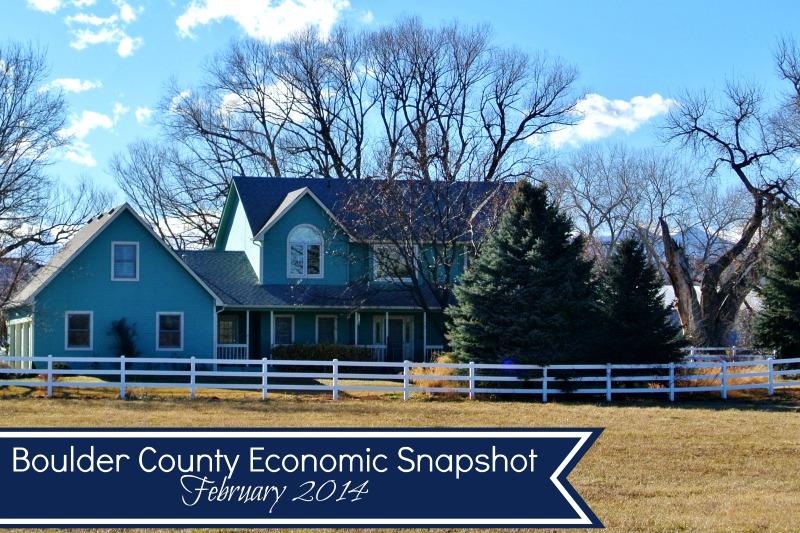 What’s happened since January/2013 to have an impact on the Boulder Valley real estate market, and on a regional, state and national level? 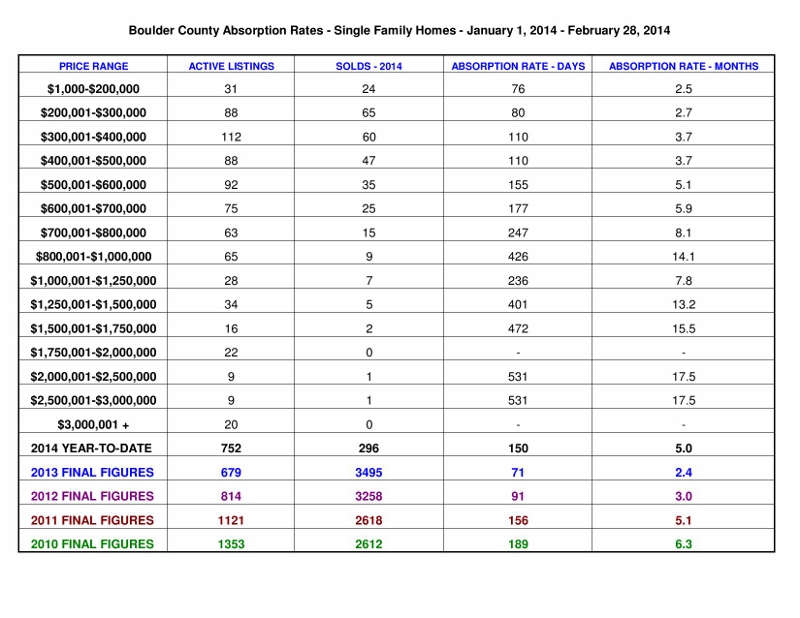 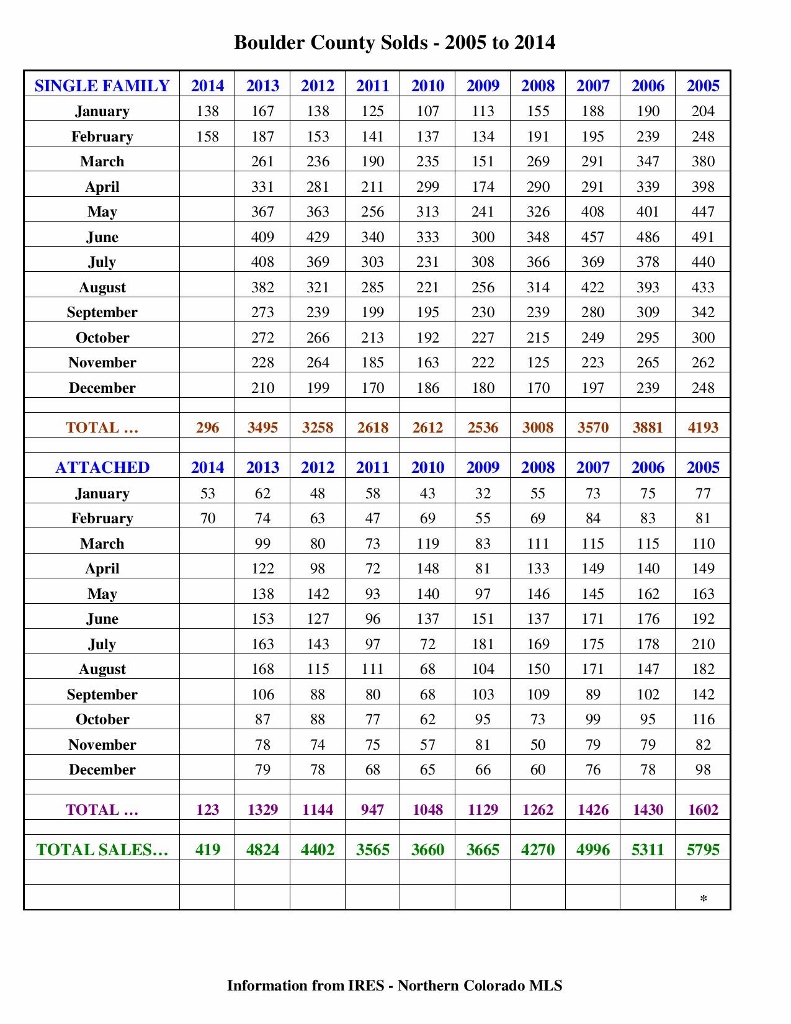 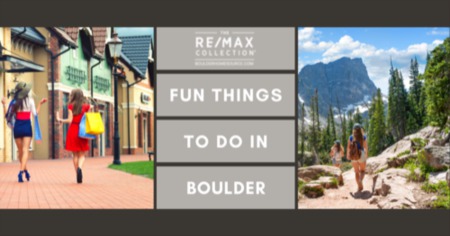 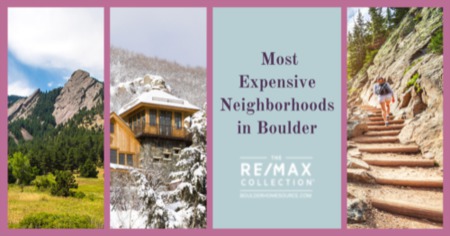