As you approach Denver Colorado you are struck with amazing views of the city's skyline. Traveling into the interior of the city, you can't help but to notice some of the unique buildings architectural designs. Denver, much like other American cities has a hodgepodge of history attached to its creation and the building of infrastructures.

What was once almost completely unsettled prior to the 1850s quickly saw huge influxes of settlers chasing the Gold Rush to this region by 1859. Since that time and with funds from the railroads and that of wealthy gold and coal miners, Denver was built up from a small mining supply depot to the modern marvel it is today. I recently took a trip to Downtown Denver and was amazed by the mix of old and new, modern and traditional, and the contemporary and abstract architecture that makes up Denver Colorado. 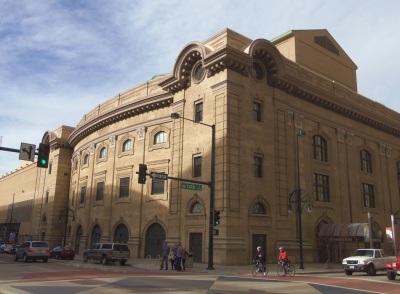 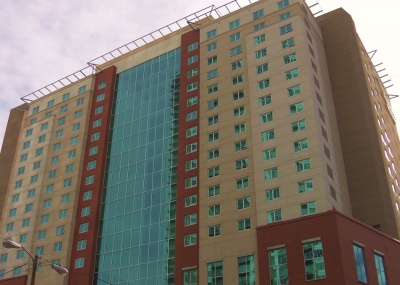 Some of the more traditional architecture in Denver can be seen in buildings like the Brown Palace Hotel, Colorado State Capital Building, and the Molly Brown House. The Brown Palace was built from red granite and sandstone in 1892 by architect Frank Edbrooke. He also designed the State Capitol building which features tons of Mexican onyx, cast-iron grillwork, and a fabulous stained-glass ceiling.

The restored beauty of the famous Molly Brown House is also a major landmark in Denver. This home was made from Colorado rhyolite and was completed with a sandstone trim. These buildings are among some of the first architectural treasures in Denver.

The first skyscrapers erected in Denver were the Equitable Building built in 1892 and the Daniels & Fisher Tower constructed in 1910. It wasn't until the early 1970s when Denver skyline truly erupted with the large building movement that swept our nations cities.

Twenty-one of Denver's twenty-seven tallest skyscrapers were built during this period. The Republic Plaza Building was designed by Skidmore, Owings & Merrill and is made from reinforced concrete and Sardinian granite. This building boasts the tallest height in the entire Rocky Mountain region of the United States.

The Wells Fargo Center, which is also called the "cash register" building because of its design, was created by architect Philip Johnson. This building is the most recognizable characteristic of Denver's skyline and features a heated roofing system which prevents snow from building up on the curved roof.

These are the home architectural styles that Denver buyers are most interested in purchasing:

Bungalows are not only the most common architectural style in the city, but they also are one of the most popular among home buyers. This is due to the fact that these one-story homes offer a cozy dwelling amid plenty of character. Known for their covered front porches, bungalows allow residents to enjoy the outdoors regardless of the season. Generally speaking, bungalows are the fastest-selling architectural style in the city.

In the early 20th century, the Denver real estate market was growing and homes were being constructed as quickly as possible. During this time period, Tudor homes were in high demand. The perfect blend between a Medieval estate and a charming country cottage, Tudors offered residents a welcoming home that didn't compromise on size. Tudor homes are considered to be in the highest demand among current home buyers, which means that they often come with hefty price tags. For the most part, buyers will only find Tudor homes in elite and exclusive Denver neighborhoods.

Many people do not realize the Denver has a home architectural style all its own. Denver Squares were influenced by the Victorian style that was dominating much of the United States, yet provided residents with more practical features for the rugged Denver terrain. The floor plans are simple and symmetrical, which makes them popular among buyers who are interested in renovating their home to suit their own personal needs and interests.

These architectural homes are common in Denver, and can be found in many of the neighborhoods throughout the city. In many cases, buyers will find that one architectural style is more prevalent than another in a particular area or quadrant of the city. This is due to the time in which that area was developed, and the most desirable properties during that time period.

To learn more about Denver City living check out BoulderHomeSource! 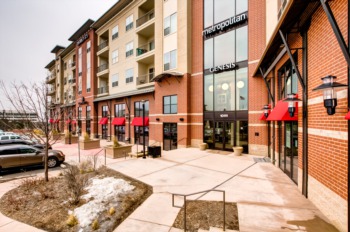 Vallagio At Inverness – One of South Denver’s Best Neighborhoods for a Resort Style Life!

The world famous Inverness Hotel and Golf Resort is located just south of Denver in Englewood, Colorado. One of the only semi-private golf courses in ...Read More 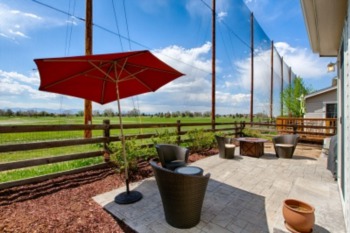 Park Hill is a huge subdivision of urban homes in East Denver located right off Colorado Blvd from 52nd Ave all the way down to Colfax and over to ...Read More 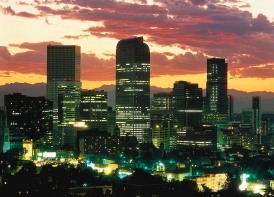 If you are trying to buy a home in the Denver market right now, the chances are very high that you have been met with some fierce competition. In ...Read More