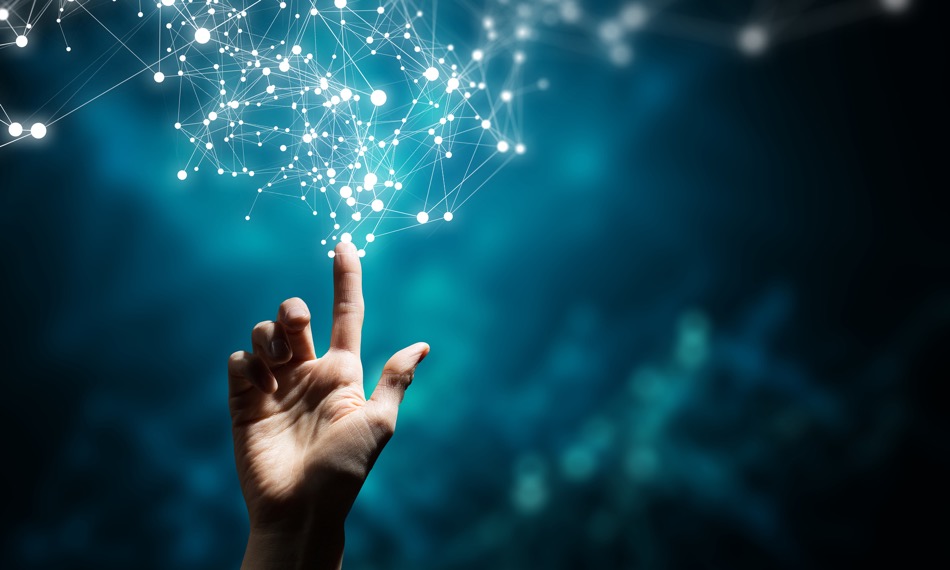 Somewhere in San Francisco, there's a team of engineers perfecting a special printer that will build homes in less than a weekend for just a few thousand dollars. If this sounds like sci-fi, it 's because residential building technology is changing rapidly. Yet not all of these trends are moving at the same pace (and some of these trends may not come to fruition at all).

The new-home construction industry has largely moved at a turtle speed when it comes to adapting new advancements for their industry, but there has been some progress made. All homeowners should be aware of how it's changing the market.

There has been a lot of talk in the past few years about where to build new construction. As more land is developed, property owners and foreman struggle to find a location that will meet all their needs. It essentially means that everyone on the project has to work longer and harder to scout location after location.

Today, drones and 3D scanners are making it easier to find land without having to send multiple people to every potential site. A drone can be sent to each prospect where decision-makers can get a high-level view of the lay of the land. A 3D scanner can be sent to the site to automatically measure the impediments that might obstruct the building plans. Stockpiles and bushes can be measured to remarkable accuracy with the new scanners. Projects can move forward faster and are far more likely to stay within the projected timeline.

Construction is inherently a difficult job, filled with plenty of scares for even the most experienced professionals. But the industry has seen a rise in accidents in recent years. In 2016, construction deaths represented 20% of all worker deaths in America. In response to this serious problem, technology companies have worked out augmented reality (AR) and virtual reality (VR) programs to help construction workers cope with the risks before they start their first day on site.

Few homeowners look forward to monthly maintenance, which is why so many fail to keep their home in good shape. Instead of waiting for homeowners to change, technology companies are attempting to provide new answers to the problem.

Nanoparticle paint was created to stand up to practically everything residents could throw at it. Homeowners won't have to worry about discoloring their walls or repainting them every time there's a scuff or bruise. Home builders can also choose to pour the foundation using self-healing concrete, a substance with shape-memory polymers. This may not ward off major damage, but it will sustain the foundation through general wear and tear.

Automation has been in the news for the past few years now. One of its potential uses is to have brick-laying robots take over for the standard human workers. Fewer people are entering the trades than ever before, causing a worker shortage for new construction. Robots can work at five times the capacity of a human worker, helping developers meet deadlines without having to work to fill unwanted positions.

This technology has steadily improved since its debut, with machines becoming more skilled at working with impediments (e.g., rocks, tree roots, etc.) in the land. However, the technology is still only capable of assisting with simple layouts as opposed to a more complicated design.

3D-printed Golden CO homes are already being created, even if no one is living in them just yet. This technology uses a printer to create a home from scratch in just hours. The companies who create these homes state that not only are these homes safe for inhabitation but that they also meet all building requirements. And while the technology and research is certainly expensive, the actual homes themselves are virtually made for pennies.

Community advocates are hopeful that this could be the solution to affordable housing, especially as homeless populations rise in select cities across the nation. As nice as this may sound, this technology is still in its early stages, and not everyone is so convinced of its mass-market promises. Inspectors, developers, and regulators will all have to decide how to proceed with 3D printed homes before there can be any application of the technology.

Residential building technology is moving quickly in some places around the US, but very slowly in others. In fact, it's completely normal to find companies who still largely rely on the technology of the 1950s. Home building is a delicate process and one that can be difficult to rush change. Still, these trends prove the industry is open to new products on the market. 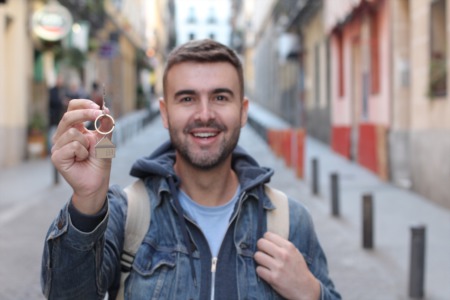 What to Know About Purchasing a Kiddie Condo

When selecting the best college for their intended career path, students have to not only weigh the program benefits, but also, the cost of ...Read More 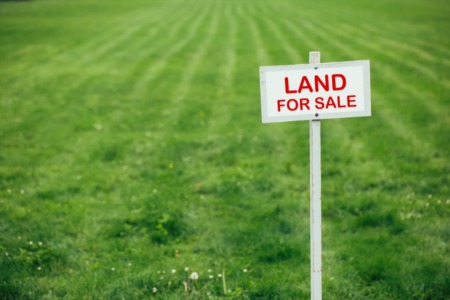 Buying Land? Here's What You Need to Know

Buying land is a very different experience from buying a pre-built or new construction home. Knowing what to look for and how to plan for the actual ...Read More 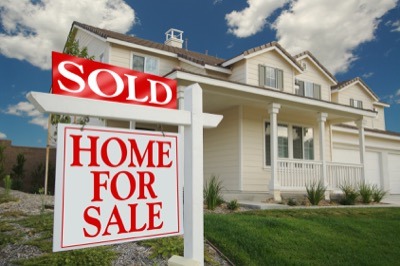 It’s a fact that millennials don’t have as many advantages as the generations that came before them, and because of this, many ...Read More