Just outside of Boulder, Colorado there are several suburbs that offer a huge variety of affordable living options like condos, apartment homes, townhomes and multiplexes.  In the last year, sales of these kinds of properties in areas like Broomfield and Superior, have grown as many people want to purchase cost efficient homes that offer amenities and perks.

Likewise Broomfield, Colorado has seen a 120% increase in sales of attached dwellings from November 2011 to November 2012. The inventory of these homes has decreased significantly 47.6%, and has contributed to a 35.5% decrease in the amount of time it takes for an attached dwelling to go under contract. The average sale price for these kinds of properties in Broomfield for November 2012 was $205,201 with a median price of $191,500. 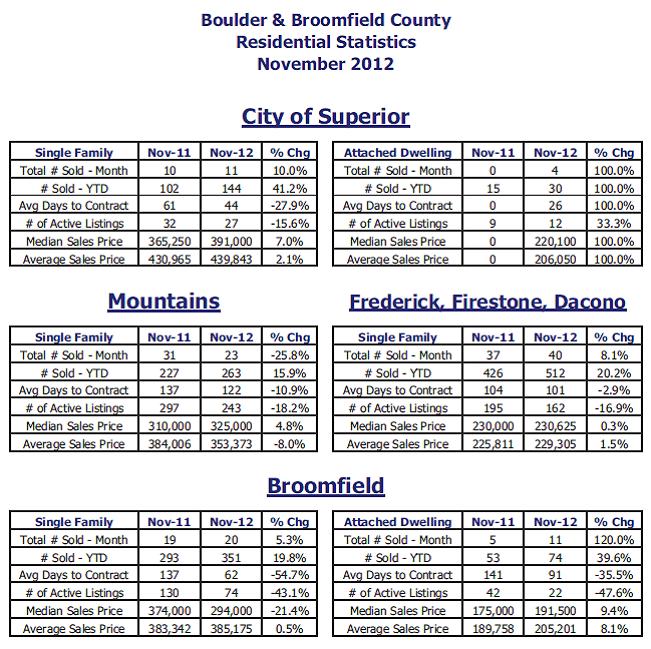 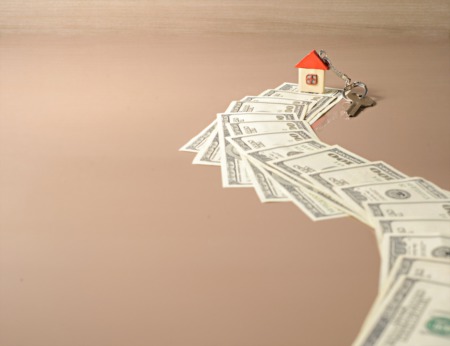 The Complexities Of Calculating The Cost Basis Of Your Home

When you sell your home, you need to work a lot more in the transaction than you most likely knew at the outset. If you are a typical home seller, ...Read More 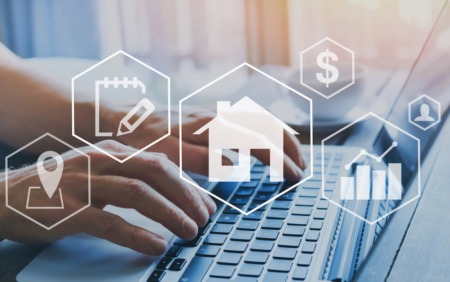 Real Estate Transactions And The Effect Of Encumbrances

When you decide to purchase a home, you want to ensure everything about the transaction is acceptable. Signing a home contract only to discover ...Read More 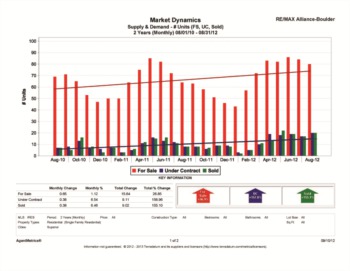