What to Know About Foundation Damage and Repairs 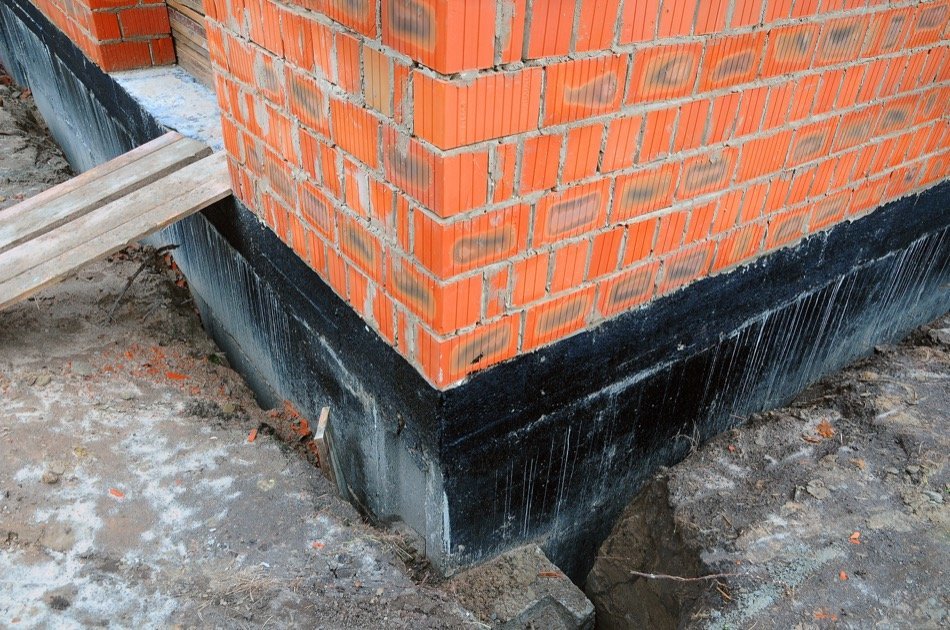 Should Cracks Be a Worrisome Problem?

While some cracks may be indicative of serious damage, others are simply due to the natural settling of a house. In the case of thin cracks resulting from settling, it is best to seal them properly to prevent water intrusion. Homeowners can expect this to be one of the least expensive fixes when it comes to foundation damage.

However, not all cracks are the same. Homeowners seeing multiple cracks occurring over windows and having difficulty opening windows and doors may want to investigate further. Issues with the foundation may be starting to impact the functionality of the structure. Some homeowners may choose to ignore such issues. Homes with unaddressed foundation cracks or damage are more vulnerable to issues such as water seepage, mold growth and pest infestations.

Which Foundation Problems Need to Be Addressed?

When looking to buy a home or when reviewing its general condition, individuals should investigate the foundation's integrity. Easy chipping and breaking of the foundation material means that the composition of the material was not done properly and will need to be replaced. This can make for an expensive repair.

Rather than just seal the crack, homeowners should find out the underlying cause which can be down with a professional inspection. Large cracks are generally more expensive to repair than thin ones. Multiple issues may be causing cracks to form, including natural settlement or concrete shrinkage.

How Much Can It Cost to Make Repairs?

A home is a significant investment and most homeowners do not want to reduce the potential value of their home. Paying around $700 for an inspection and potentially bringing in a structural engineer, depending on the extent of the problem, can be well worth it. Potential repairs of foundation damage include:

Professional assistance is often needed to repair serious foundation damage. Louisville homeowners who decide not to address the problem will need to disclose the issue when listing a home. In addition, unaddressed damage can allow for mold growth and water seepage, both having the potential to further impact the value of a home.

Homeowners choosing to not repair a foundation problem can expect a potential buyer to want a significant discount on the property or walk away entirely from the deal. Some foundation issues are relatively easy fixes like cement based waterproof coatings, while others require professional attention. Either way, it is best to be proactive and make foundation repairs, retaining a home's value. Individuals who may need to but not be able to take out a loan may want to investigate the possibility of getting a government grant to be used toward making home repairs. 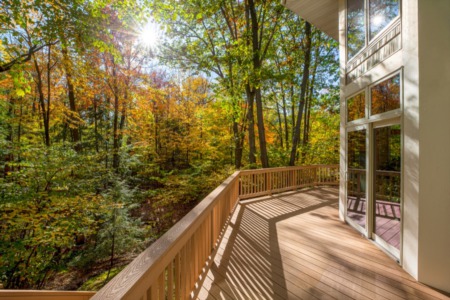 Which Bathroom Upgrades Produce a High ROI for Your Home? 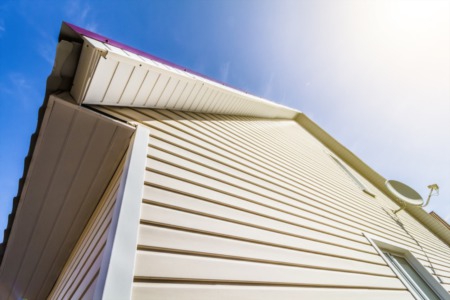 4 Siding Options All Homeowners Should Know

Siding helps protect a Louisville home from the elements. It gives the walls strength and stability, and it can also change how a home looks. Many ...Read More